The Salt workshop, a programmatic collaboration between Atelier Luma and Dutch architect Eric Geboers, has concluded today. Designers and architects from Israel, the Netherlands, Italy, France and the United States worked together for five days, experimenting with salt through the theme of containment in its various material, psychological, social, and ecological dimensions.

The program began with a dinner and documentary screening of "The Salt People: Greece in Camargue" ["Le Peuple du Sel: Une Grèce en Camargue"], hosted by director Thomas Gayrard and his mother Annie Maïllis, author of "The Greeks of Camargue: an exile between salt and sea" ["Des Grecs en Camargue: un exil entre sel et mer"]. This meeting provided socio-historical context regarding the immigrant communities that have formed and largely dispersed in response to the changing local salt industry. It was followed by site visits to the Regional Nature Park of the Camargue and the productive salt fields of Salin de Giraud to provide further inspiration for the material tests and prototype development that later occurred in the Mécanique Générale.

The final presentation for the workshop was well received by an audience that included associates of Atelier Luma, as well as Algerian cultural heritage representatives visiting from the SIPPA – Salon International des Professionnels des Patrimoines, taking place in the adjacent Grande Halle. The small group of designers presented three prototypes/proposals that aimed to reconsider the value of salt. Karlijn Sibbel, Roxane Lahidji and Ivanna Gomez proposed a salt-based plancha, a layered hot plate consisting of various combinations of salt and herbs, offering a unique way both to cook and to serve food. Matteo Baldassari showcased pink-tinted material tests that resulted in a durable, waterproof composite of salt and porcelain, which he suggested could be used to package, for example, fleur de sel. Finally, Erez Nevi Pana provided a narrative which problematized the material disconnect between the metallic Frank Gehry tower and the abundance of salt in the Camargue. Suggesting that the tower has a crystalline structure, his work proposed that the metallic panels should instead be composed of salt.

Salt contains local flavour, heat, colour, and can generate outputs of production and space itself. This workshop was the first of many steps in the active research of salt’s potential, which will be continued in the following months at Atelier Luma. 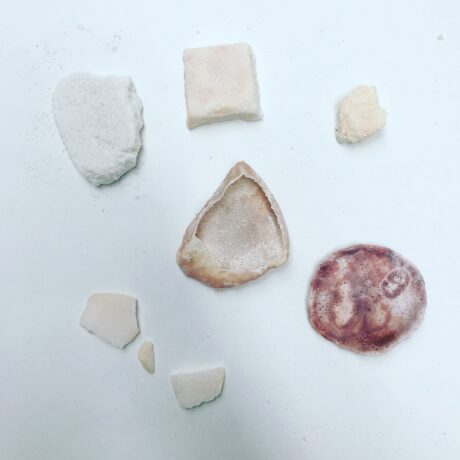 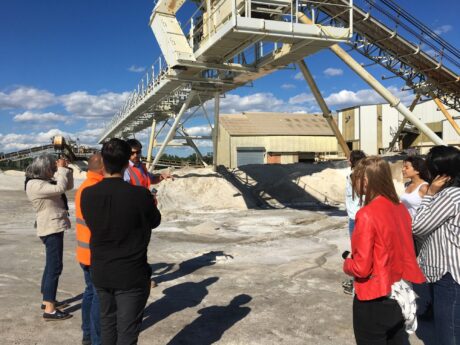 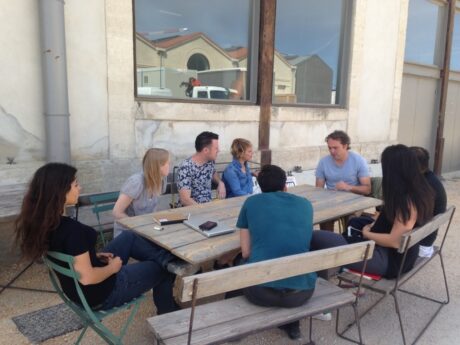 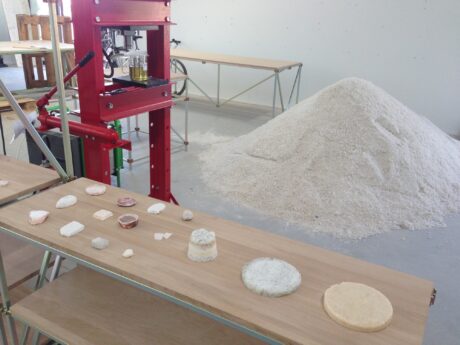 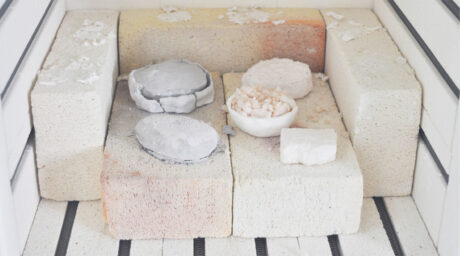