On the occasion of the 2017 Fuorisalone, during this year’s Milan Design Week, Atelier Luma first presented itself to the public, on a celebratory occasion that took place at the Offprint independent publisher’s book fair, at Atelier Clerici.

On the evening of 6 April, Luma Foundation Executive President Maja Hoffmann and Atelier Luma artistic director Jan Boelen introduced the ambitious initiative, laying out the overall objectives of the project and introducing the Atelier Luma team to the general public.

Several designers, journalists, critics and curators were in attendance, and the event concluded with a cocktail in celebration of Atelier Luma and all those involved in the initiative. 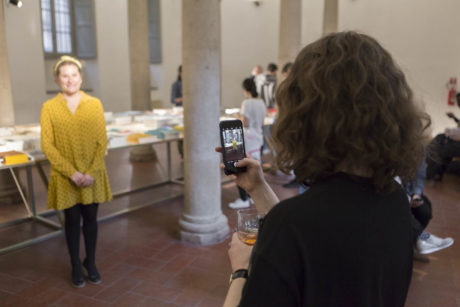 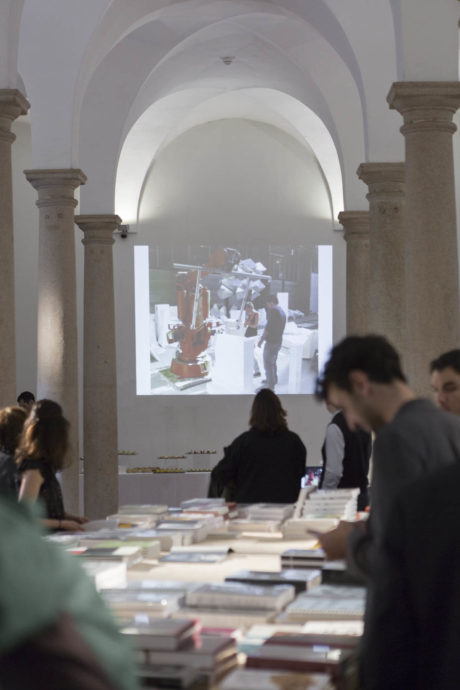 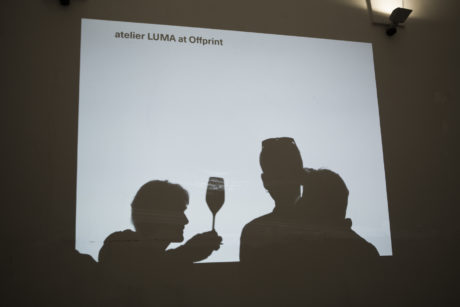 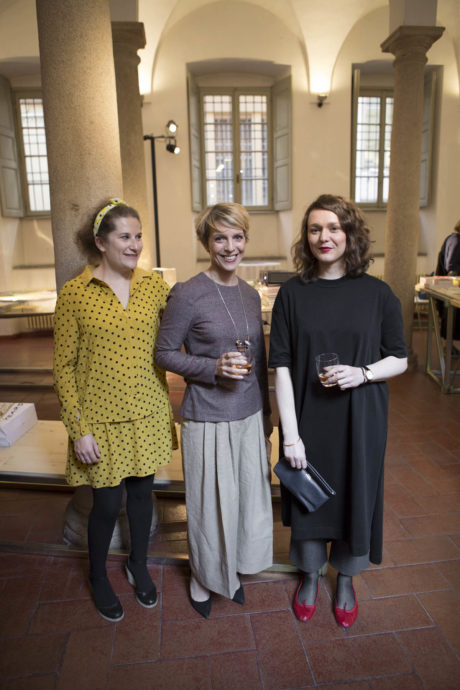 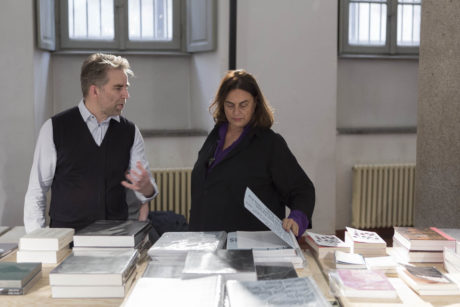 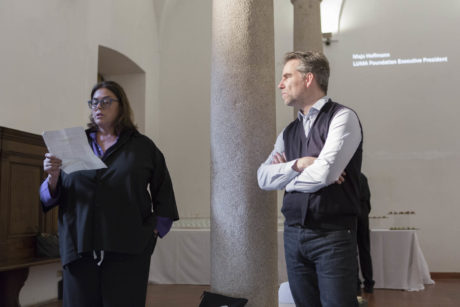 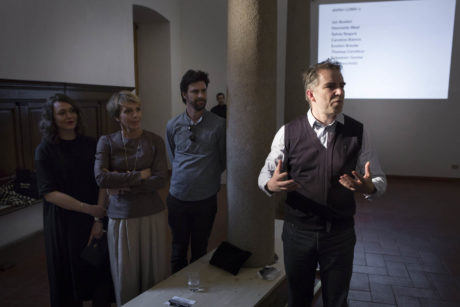 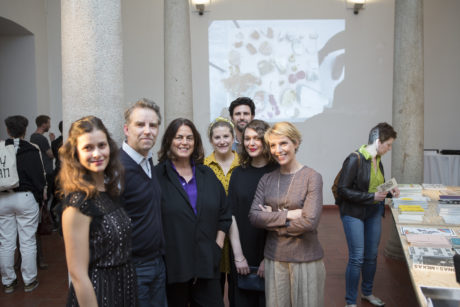 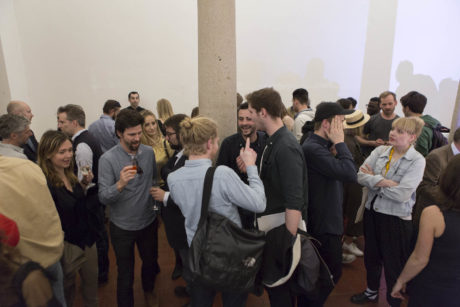 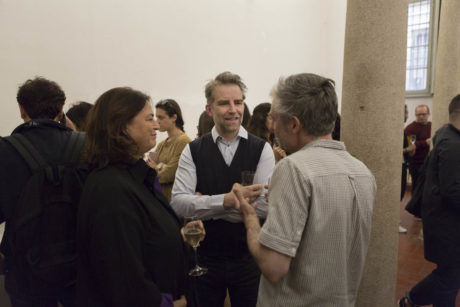